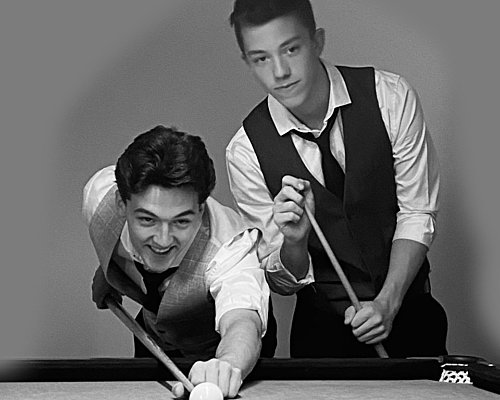 It will be difficult not to sing along and tap your toes as Lachlan Attard and Ben Waller bring the music of Frank Sinatra to life. One of the most influential and popular artists of the 20th century, it is almost impossible not to know at least one of Frank Sinatra's songs. He and his peers, such as Gene Kelly and Bing Crosby, had an impact on music and modern culture that can be heard in tunes by those who they have inspired, including artists such as Michael Bublé and Robbie Williams.

No performance available for SINATRA AND FRIENDS

Book your tickets for SINATRA AND FRIENDS

Book your tickets for SINATRA AND FRIENDS