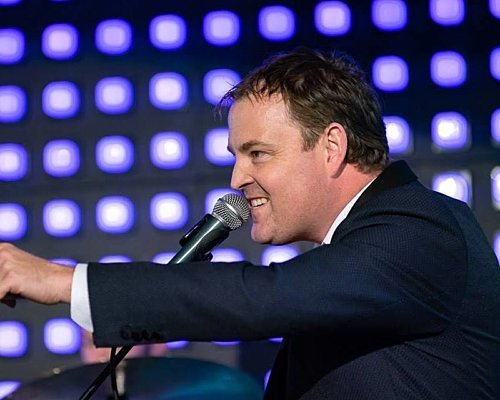 Michael Buble and Christmas seem synonymous with each other. Indeed it is no wonder then that Michael Buble's Christmas Album is the biggest selling Christmas albums of all time. The Will Metzer Big Band showcases a Buble Christmas celebration featuring: The delightful Henry Olonga from the 2018 The Voice, The charismatic Foenander Brothers, and the talented and charming Will Metzer himself. As we know, Christmas is a time for coming together with a feeling of magic in the air. The Will Metzer Big Band plays Michael Buble Christmas tunes plus some others creating the perfect entrance into the festive season. Many years ago, Will performed at the after party of the Michael Buble concert at the Adelaide Hilton Hotel meeting the man himself as well as the awesome band Michael tours with. It has been known for quite some time now that Will himself is 'Australia's Michael Buble' so do yourselves a favour and come and enjoy a once off show and let Will Metzer put you in the Buble Christmas Mood.

No performance available for A BUBLE CHRISTMAS

Book your tickets for A BUBLE CHRISTMAS

Book your tickets for A BUBLE CHRISTMAS